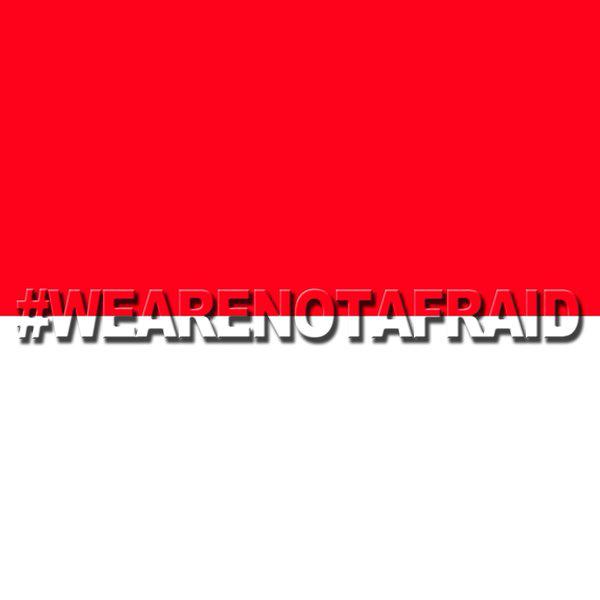 By: Mimin Dwi Hartono
A few weeks before the 11th anniversary of the 9/11 tragedy, terror erupted again in Indonesia, starting in Surakarta (commonly known as Solo) and spreading to several other places, including Jakarta. The fact that the terror suspects are still very young and should be assets for the nation is a cause for concern.
Terror is a common enemy of the global community and has to be dealt with in an integrated manner through cooperation between states, civil society and other non-state actors.
Terror deprives its victims of their human rights, particularly the rights to life, liberty and integrity. It also causes instability in a country, endangers civilians and threatens peace and security as well as socioeconomic development.
The state is responsible for protecting all individuals, meaning it is obligated to take progressive steps to arrest and bring terrorists to justice without, in turn, infringing human rights.
Handling terrorism in a manner based on human rights remains the best option and should be part of terror prevention and eradication policies in Indonesia.
A human rights approach should be apparent at the time of arrests, allowing suspects the right to be represented by a lawyer and being presumed innocent unless and until proven otherwise in court.
A human rights approach also has to prioritize accountability. There must be a mechanism that ensures public scrutiny over the execution of duties by and the powers of the institutions mandated to prevent acts of terror.
In addition, we need to identify the root causes of terrorist acts, be they social, economic, political or a combination of all three, so as to implement accurate and effective deradicalization policies.
The failure to handle terrorism is not because the National Intelligence Agency (BIN) lacks the authority to arrest and detain suspected terrorists, but because of its inability to identify the root causes of terrorism and to develop comprehensive measures to mitigate such acts. Terrorism is a manifestation of the state’s failure to protect and fulfill the right to security and the right to life.
Therefore, we need high-quality state apparatus that can perform their duties of protecting the human rights of each citizen from all acts of terror. The key to achieving this is synchronization and integrated work among the police, BIN and the National Counterterrorism Agency (BNPT) to determine — and ultimately resolve — the root causes of terrorism.
In particular, the shift in the choice of targets, from US and Western interests including their nationals, to the police, needs to be studied.
We do not want to see these rampant acts of terror justifying the granting of extra powers to agencies outside the police to investigate, capture and detain suspected terrorists, as this could lead to an abuse of power and human rights violations of a nature that have occurred in the past.
Existing laws already provide guidelines that keep the eradica-tion of terrorism in line with the rule of law and universal human rights norms.
The position of special rapporteur to the United Nations High Commissioner for Human Rights was established in 2005 to ensure each person’s fundamental freedom from falling victim to counterterrorism policies.
Indonesia does not emulate the US practice, in which suspected terrorists can be detained without due legal process and, hence, made vulnerable to human rights abuses and the violation of the presumption of innocence principle.
Merely on the basis of initial allegations and relatively weak intelligence, US security authorities can arrest and detain anyone suspected of perpetrating or being involved in an act of terror.
Without legal aid to ensure a fair and objective process, alleged terrorists were taken and held in secret camps and imprisoned in Guantanamo Bay. Torture and inhumane treatment were carried in the hope of extracting confessions from those detainees.
In contrast, we should appreciate the way Indonesia upholds due process of law in the fight against terrorism. This undoubtedly shows the country’s mature democracy and respect for human rights. Preventing and eradicating terrorism while ignoring human rights will only spark a cycle of revenge and perpetuate terrorism.
The key message is that terror cannot be fought with terror. Authorizing an intelligence agency to arrest and detain suspected terrorists is a form of terror in itself.
Indonesia, and every other country, needs synergy among all the components in the nation, including state institutions, civil society organizations and the general public, to defeat terrorism at its roots.
See more at: http://www.thejakartapost.com/news/2012/09/20/human-rights-based-approach-combat-terrorism.html