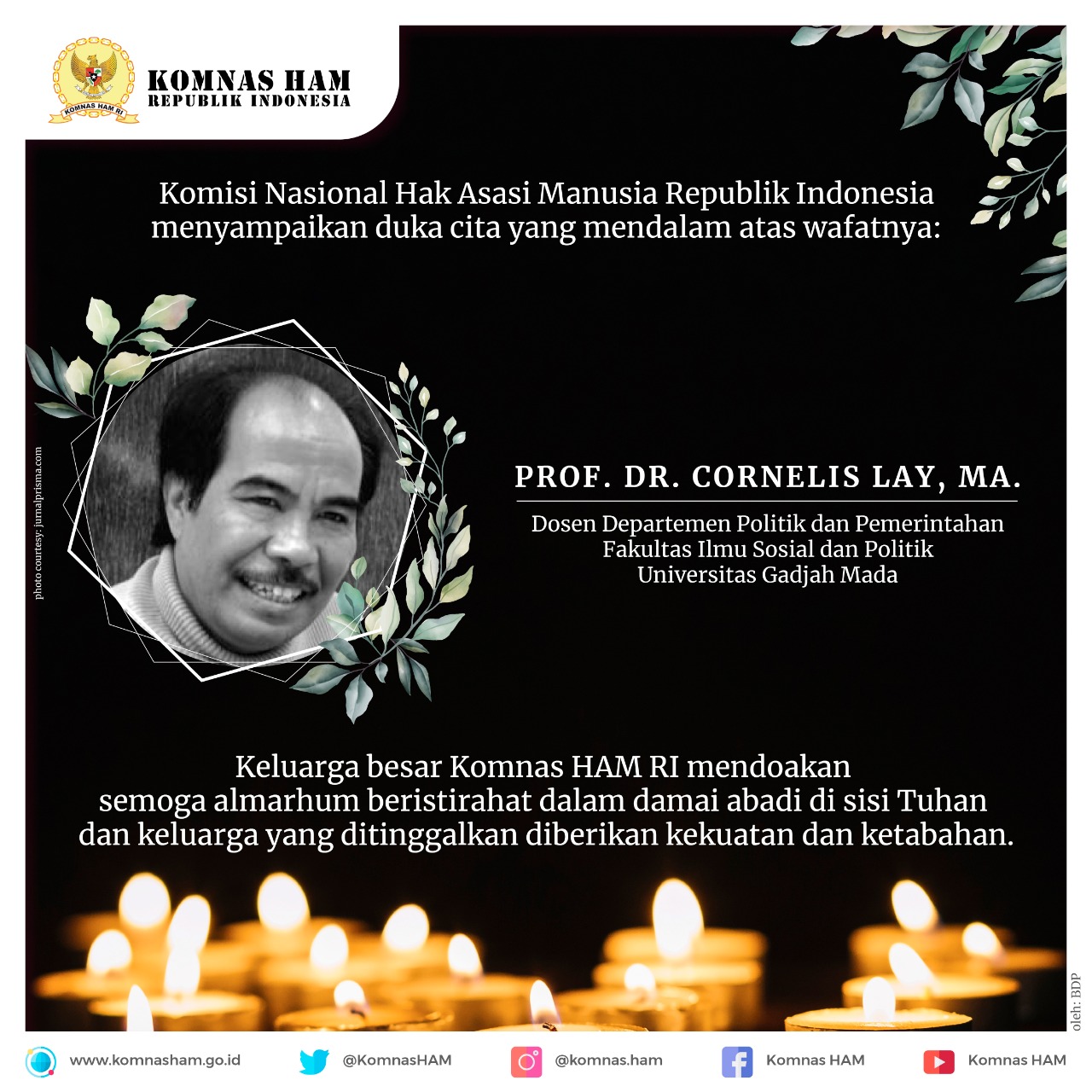 Nine members of the Wonosobo Human Rights Commission were officially inaugurated by Deputy Regent of Wonosobo Agus Subagyo on Tuesday, 6 November 2018. The inauguration was attended by Mimin Dwi Hartono of Komnas HAM, Mugiyanto of INFID, and other Wonosobo regional leaders and community representatives.

Members of the commission consist of talents and representatives of persons with disabilities, religious leaders, the Government, and community leaders. They were appointed based on the Wonosobo Regent Decree Number 050/450/2018, in alignment with the implementation of Regional Regulation Number 5 Year 2016 concerning Wonosobo Regency and Human Rights.

Expressing his support, Deputy Regent Agus Subagyo highlighted that human rights values and principles should be the soul in the administration of governence in Wonosobo. He proudly announced, "We congratulate the commission members who will oversee the comission for the next three years."

Mimin Dwi Hartono expressed his appreciation and congratulations on the formation and appointment of commission members. "This is a historical moment in Indonesia as Wonosobo is the first district to have a Regional Regulation and Commission on Human Rights. Let us help them wholeheartedly in order to work optimally."

Mimin added, "Commitment to further strengthen and develop human rights as a fundamental principle as a basis in regional regulation, and the establishment of the Human Rights Commission takes courage and is an extraordinary responsibility."

Meanwhile Mugiyanto, who has been actively assisting the government and the people of Wonosobo to form a Regional Regulation and Regional Human Rights Commission, responded proudly to the commitments and achievements achieved by the Wonosobo community.

From 13 to 15 November 2018, the people of Wonosobo will host the Indonesian Human Rights Festival, which will also act as a platform for the Wonosobo Human Rights Commission to begin their mandate and to formally introduce themselves to the community. (MDH/Jeff)