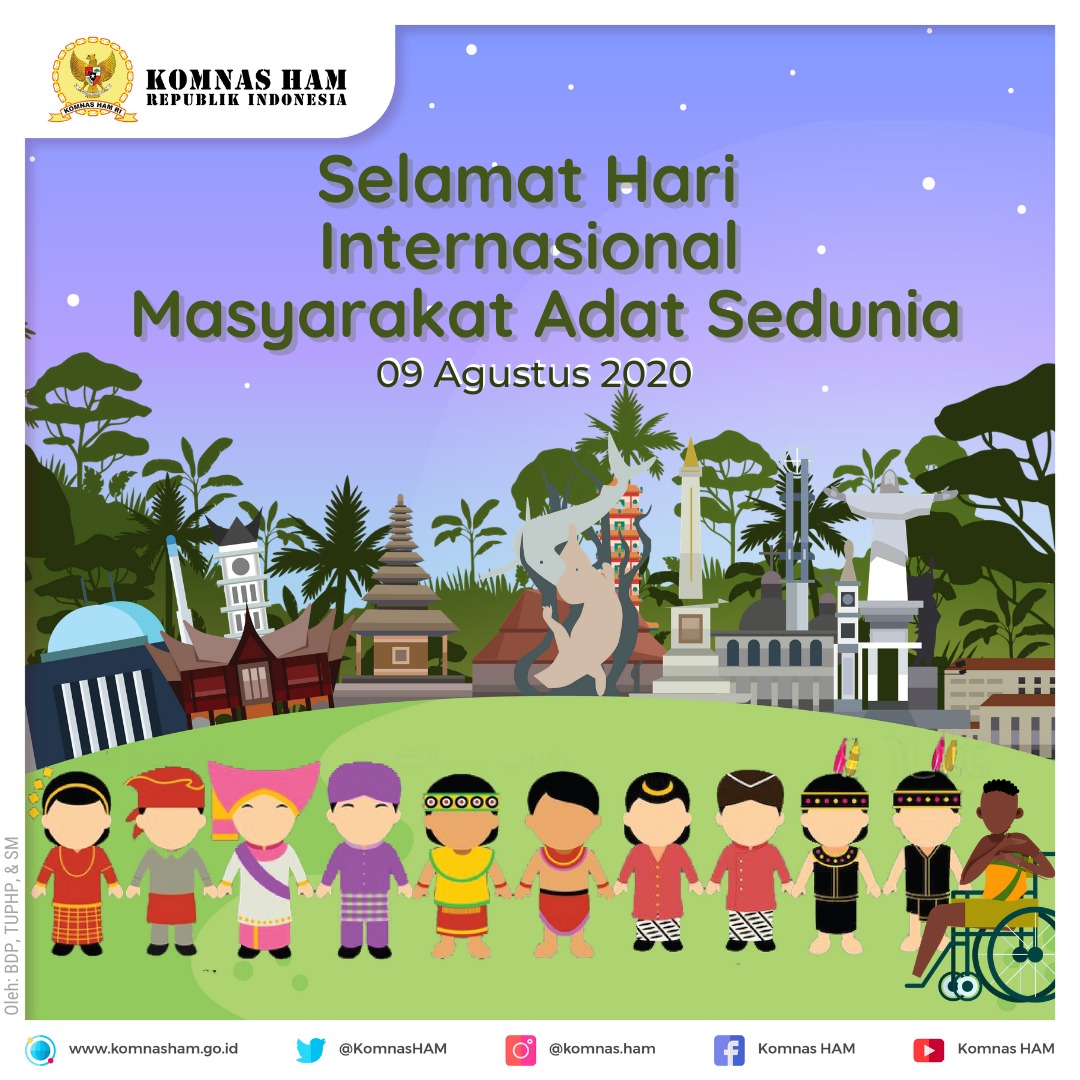 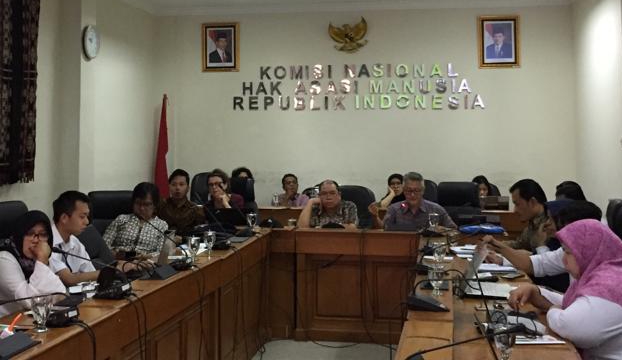 The Sustainable Development Goals (SDGs) are indicators and mechanisms which can be used to enhance human rights globally. SDGs were decided upon collectively by leaders from all over the world by taking into account the social, economic, political, and environmental issues which need to be addressed in order to alleviate unnecessary suffering, and enhance access to rights for humankind.

SDGs consist of 17 goals and 169 Global Targets. About 90 percent of SDGs goals are closely related to the fulfilment of civil, political, economic, social and cultural rights, and labour rights. A global initiative and co-operation is required in order to successfully plan and implement the 17 goals.

As part of its commitment to SDGs implementation, Komnas HAM convened a meeting on 27 February 2019. The guest speakers included Sille Stiedsen, Advisor to the Danish Human Rights Institute (DIHR), and the Head of Bappenas Legal and Development Sub Directorate Mardiharto Tjokrowasito. The list of attendees included commissioners and heads of Komnas HAM divisions- Sandra Moniaga and Hairiansyah, as well as other representatives from Komnas HAM’s human rights promotion, protection, and structural bureau.

Sille explained that SDGs were formulated in 2015 and has an agenda which is set to last till 2030. Sille emphasize the importance of an inclusive approach to encourage participation from the vulnerable and marginalised groups, in keeping to the SDG’s principle of “No One Left Behind.”

Additionally, Sille explained that the SDGs concept essentially built upon the inadequacies of its predecessor, the Millennium Development Goals (MDGs), which was said to have failed to reach vulnerable and marginalised group. The MDGs agenda lasted from 2000-2015.

Although SDGs are not legally binding, each member state which has confirmed its intention to fully commit is encouraged to carry out voluntary periodic reports and submit it to the UN forum. Sille added "Indonesia is a very ambitious country for the SDGs as they have been actively submitting their periodic reports consistently and reliably in 2017 and 2019."

Sille also gave examples of how SDGs can be used as a method to encourage open dialog with the public and state actors. Sille explained that in Argentina, SDGs were encouraged through social media to obligate state actors to fulfil their state responsibilities with regards to a student grant.

Mardi from Bappenas explained that although Komnas HAM’s duties as an national human rights institution significantly relates to Goal Number 16 concerning Peace and Justice, every other SDG goal is also reflected in the duties of Komnas HAM. "One of the weaknesses of the SDGs is the availability of data, so that in this case the Komnas HAM could play a role in conveying its data in the SDGs database coordinated by Bappenas.”

Through SDGs, human rights data that have been less visible will be exposed. Thus, promotion and enforcement of human rights will be more concrete and effective.

This activity is the beginning of co-operation in the promotion of SDGs in the Asia Pacific Region between Komnas HAM and DIHR, which will last for the next three years. (MDH/Jeff)